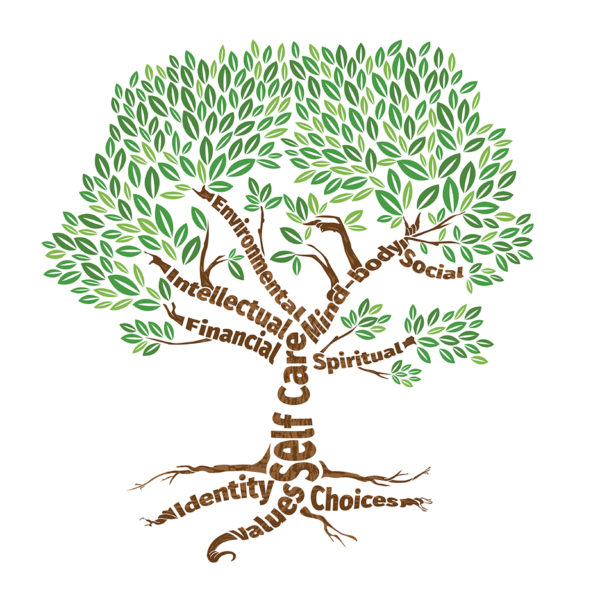 The Importance of Mental Health Awareness by Jen Powell, LPC

Mental Health Awareness Month has been observed every May since 1949, which reminds us that mental health is an important part of overall health and well-being. But what does the term “mental health” really mean? Mental health includes our emotional, psychological, and social well-being. It affects how we think, feel, and act. It also helps determine how we handle stress, relate to others, and make healthy choices. Mental health is important at every stage of life, from childhood and adolescence through adulthood.

One of the most rewarding aspects of my job as a mental health professional is to see the expression on the face of a client when they realize that they are not alone in what they are struggling with. This can be upon learning how common their diagnosis is from their therapist, while talking to a support group member, or simply after a loved one shares that they too have had similar struggles. It makes them feel more normal and less alone, which makes them feel more comfortable delving into how they’re really doing psychologically. Safety in numbers if you will.

It can be harder to “see” when someone is struggling with a mental health disorder. This is why people of all ages need to feel safe and supported in sharing that even though they may seem to be “okay” on the outside, they are, in fact, struggling on the inside. They need to know that it doesn’t make them weak, rather, it makes them courageous to ask for help. The American psychologist Carl Rogers once said, “True empathy is always free of any evaluative or diagnostic quality. This comes across to the recipient with some surprise. If I am not being judged, perhaps I am not so evil or abnormal as I have thought.”

According to the National Institute of Mental Health, mental health disorders account for several of the top causes of disability in established market economies, such as the US. An estimated 26% of Americans ages 18 and older — about 1 in 4 adults — suffers from a diagnosable mental disorder in a given year, and many people suffer from more than one mental disorder at a given time. Depressive illnesses tend to co-occur with substance abuse and anxiety disorders, women are nearly twice as likely to suffer from major depression than men, and men and women are equally likely to develop bipolar disorder. Approximately 18% of people ages 18-54 have an anxiety disorder in a given year. Anxiety disorders include: panic disorder, obsessive-compulsive disorder (OCD), post-traumatic stress disorder (PTSD), generalized anxiety disorder (GAD), and phobias (social phobia, agoraphobia, and specific phobia).

When I was looking up statistics for this article, I was startled to learn that according the average delay between the onset of mental illness symptoms and treatment is 11 years (National Alliance on Mental Illness). 11 years! The first symptoms of OCD and Social Phobia often begin during childhood or adolescence, and the risk of GAD is highest between childhood and middle age. Panic disorder typically develops in late adolescence or early adulthood (hopkinsmedicine.org). It’s clear to see the necessity of early intervention and prevention in these circumstances to foster wellness and mitigate the chances that a diagnosable mental health disorder develops.

Social support is important when you’re learning how to cope with mental illness. We are social creatures, and need to feel seen, included, understood, and accepted. It hurts to feel rejected, shamed, or judged for what we are struggling with. Unfortunately the stigma that is often tied to a mental health diagnosis can be a big hurdle in this regard. People self-medicate with drugs or alcohol, they suffer in silence, or try to pretend they’re okay when they’re not. “Stigma” can be defined as “a mark of disgrace associated with a particular circumstance, quality, or person.” In modern use the scar is figurative: stigma most often refers to a set of negative and often unfair beliefs that a society or group of people have about something. Most people who commit suicide have a diagnosable mental disorder — most commonly a depressive disorder or a substance abuse disorder. Four times as many men than women commit suicide, though women make more attempts (Johns Hopkins Medicine). The highest suicide rates in the U.S. are found in Caucasian men over age 85, and suicide is also one of the leading causes of death in adolescents and adults ages 15 to 24.

It can be incredibly difficult for an individual to acknowledge that they are in need of treatment for a mental health condition, and even more so to ask for help. I advocate that no matter the struggle, that we view each other through a lens of compassion, understanding, and acknowledgment that sometimes, it’s okay to not be “okay.”

Face your fears. Live with uncertainty. Take control of your life.

Jen Powell, LPC specializes in the assessment and treatment of anxiety disorders, trauma, and OCD in adults