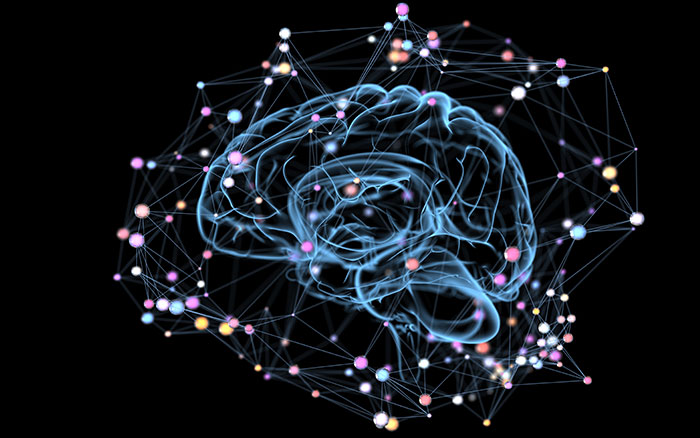 Mental Health By the Numbers

Millions of people in the U.S. are affected by mental illness each year. It’s important to measure how common mental illness is, so we can understand its physical, social and financial impact — and so we can show that no one is alone. These numbers are also powerful tools for raising public awareness, stigma-busting and advocating for better health care.

The information on these infographics and this page comes from studies conducted by organizations like Substance Abuse and Mental Health Services Administration (SAMHSA), Centers for Disease Control and Prevention (CDC) and the U.S. Department of Justice. The terminology used reflects what is used in original studies. Terms like “serious mental illness,” “mental illness” or “mental health disorders” may all seem like they’re referring to the same thing, but in fact refer to specific diagnostic groups for that particular study.

If you have questions about a statistic or term that’s being used, please visit the original study by clicking the link provided.

You Are Not Alone

The Ripple Effect Of Mental Illness

It’s Okay To Talk About Suicide

If you or someone you know is in an emergency, call The National Suicide Prevention Lifeline at 800-273-TALK (8255) or call 911 immediately.